Type of illness: Rheumatoid Arthritis is a disease affecting primarily the joints of the hand and feet, which become swollen and painful. If not treated in its early stages, it may result in deformity and difficulty in movement.
Cause of illness:

Ayurveda states that dietary factors, problems with digestion, alcohol abuse, mental stress, and obesity are some of the causes of Rheumatoid Arthritis. Dietary factors include excessive use of sour, salty, pungent tasting food, spicy food such as chili, and oily food. Due to these causative factors,vatha dosha and pitha dosha aggravate and cause impurities in the blood.

The toxic substances, which are absorbed in the blood, collect in hand, leg and finger joints, due to gravity. In the beginning, joints get swollen, painful and stiff. This is very prominent with the little joints in hands, legs and fingers. Redness of skin can be seen on the joint. Sometimes itching and burning sensation is experienced, and perspiration may increase or decrease.

If not treated immediately, the muscles, ligaments, synovial membrane of the joint remain swollen, and joints become extremely painful. In the next stage, the cartilage of the joint can get damaged and calcium deposition can take place. This leads to deformity of the joint. The disease can then spread to other joints.

Ayurveda treatment of rheumatoid arthritis consists of a combination of internal and external applications of Ayurveda medicine.

Prospects of cure: Disease can be cured in the early stages. When there is any muscle wasting or when joint deformities have taken place already, it is very difficult to cure. Ayurveda medicine and therapies can however, bring about a reduction in symptoms and pain. 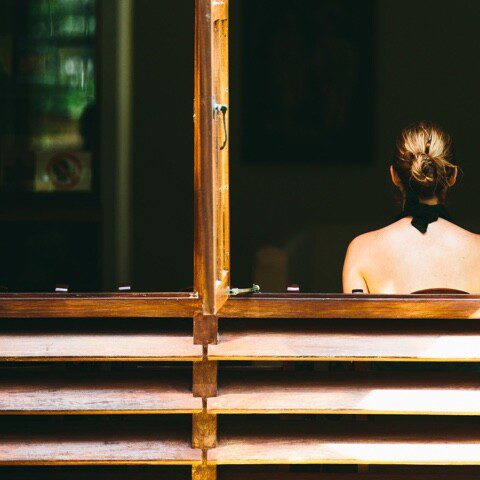 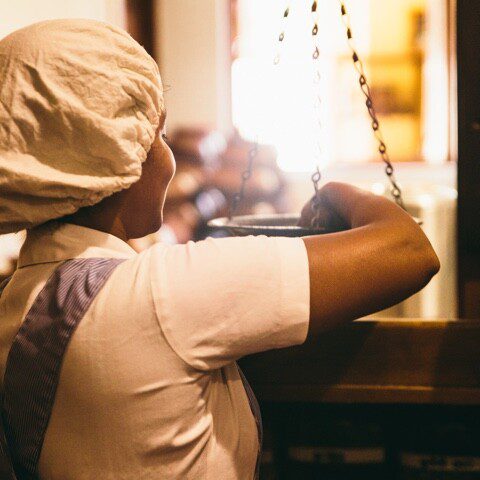 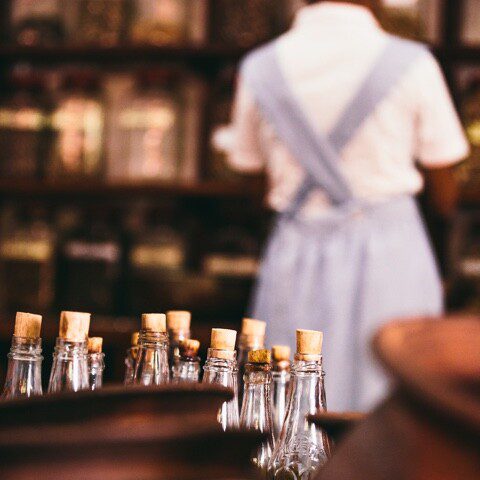 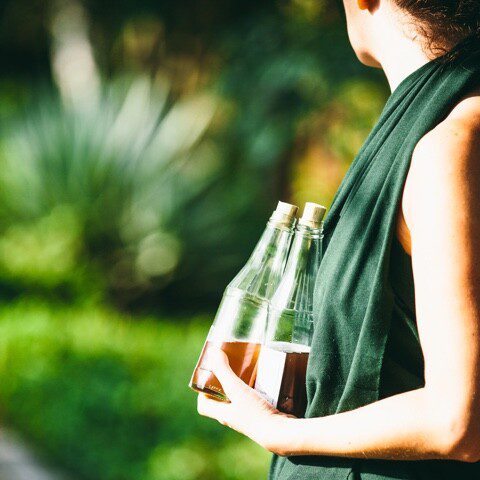